“No Pego do Mar,” along with its English translation, is taken from The Sea Within published by Gávea-Brown in 1983. The book is a collection of poems by Azorean writers (some of whom live in the States) translated into English. It’s interesting to read the originals in Portuguese and compare them side-by-side with the translations by George Monteiro, a renowned scholar and professor at Brown University. I’ve been working on my own poetry translation skills and am finding The Sea Within to be a terrific teaching guide as I’m able to compare the original with Monteiro’s translation.

I’m not as fluent in the language as I’d like to be despite it having been my only languge until elementary school but I have a pretty good comprehension of written Portuguese.  At last year’s Disquiet International Literary program in Lisbon I was privileged to participate in a translation workshop series with the noted professor and translator, Margarida Vale de Gato, a respected poet in her own right.

One of the things Margarida taught us was that a competent translator had to recreate the stylistic sensibility of the poem while honouring the meaning and intent of the poet. No easy feat as the best translations involve a form of lexical choreography — a substitution of slightly different lyrics without disturbing the melody, or meaning, of the song and where the translator’s voice is only a hum-in-the-ear and not an entirely new or different tune. A good translator substitutes words according to both sound and nuance. It is in translation where having a good ear dovetails with instinct. As most writers are aware, vowels and consonants, words and sentences, have a complex universe of music all their own.

In addition, language is inextricably connected to cultural identity, geography, history and even religion, so a weak translation results in a distinct loss when it comes to conveying the “cultural psyche” of the author. Saramago’s translator, Margaret Jull Costa, understood this. In speaking of her work, Jull Costa has said, “Translation is always a balancing act between faithfulness to letter and faithfulness to spirit. You have to understand what the author means not only at the level of denotation, but also of connotation. You have to be aware of the sound of words and their register, as well as the rhythm and sound of the sentence in the translated version, so that the finished product is as cogent, fluent and convincing in the new language as it is in the original.” 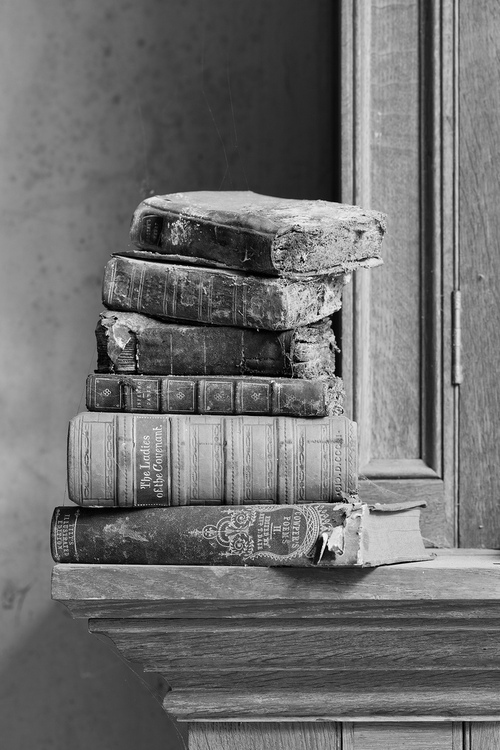 I received a number of enquiries about A Profile of the Azorean, a slender book published in 1980 which I quoted from in this post–which so far, is the most popular post on my blog with just over 300 views.  I came across a pdf version of the booklet on the website of the Canadian Centre for Azorean Research and Studies (CCARS) and contacted Onésimo T. Almeida, the author of the publication, to request permission to post the pdf on my site.

Almeida was surprised I had a copy of the actual book in my hands, a copy he had autographed and sent to  Janet Ladner over thirty years ago. Ladner was a popular Vancouver philanthropist who went back to school after raising her family, becoming fluent in Portuguese and a specialist in Portuguese royal history. I met her son, Peter Ladner, a city councillor, at a literary function and he happened to mention that he had just donated several boxes of his mother’s Portuguese book collection to the offices of Lusitania, a Portuguese-Canadian newspaper based in Vancouver.  The Lusitania office also served as a small library and contained about 500 Portuguese-related books and periodicals, many of them in English. When Lusitania editor Terry Costa decided to pull up roots and head back home to Toronto a year ago I purchased some of the books from the library. It was pure serendipity that Janet Ladner’s autographed copy of A Profile of the Azorean ended up in my hands.

Almeida graciously agreed to let me post A Profile of the Azorean on my blog provided I include the disclaimer he wrote for the CCARS. Here’s the disclaimer:

“I was asked permission to have this paper (A Profile of the Azorean) included in this website. I hesitated for good reasons. This is a paper written in the late 1970s almost as a guideline for workshops I gave to teachers in New England and California dealing with Azorean immigrant students in bilingual programs. It aimed at addressing some common questions from those who were trying to understand the cultural background of the students. Even though I tried not to generalize, some generalizations were unavoidable.

In any event, much has changed in the Azores since the 1974 revolution that took shook up Portugal. The islands have opened up to the world, and people who return there, after decades in Canada or the United States, often can hardly believe how much life conditions have improved, how modernized the infrastructures are. This is not to say that the culture has changed radically, but simply to underline the fact that this paper now can only serve as background for part of the story – to help understanding, in rough strokes, how the Azores came to be what they were in the 1970’s.

In the last decades, the history of the Azores has been studied in depth and there are many publications in the fields of sociology, anthropology, economics as well as other social sciences with a wealth of information on the many facets of Azorean history, life and culture. Unfortunately very few of them are available in English and that is why I bowed to the persistent request of letting an outdated piece such as this be included here.”